Here is a canva to show you all about the seven grandfather teachings.

Today in class we learned about Indigenous culture and found out about teachings like love,wisdom,ECT

I think that humility is the most important because it makes us a better person to not brag.

Hello everyone, today I am going to tell you about my cookie excavation project and how it went. First of all you need to know what geologists are before I can tell you about my project. Geologists have a cool and strange job, they find rocks and research them and sometimes if there lucky the rocks can have some kind of weird information about the past. If your wondering what I mean by information, I mean that if a rock was created by a volcano it would have signs on it that you can research. Here is some more info about geologists.

What Ms. M told us to do is to take a cookie and a toothpick, skewer, and mini stick to excavate(excavate means to break, crack something and see the inside) the cookie. Ms. M also wanted us to write how many chocolate chips we thought there were, and then excavate the cookie to see if we were right. Here’s a picture of me excavating my cookie. Here is a short video of someone explaining what geologists are, in case you want more info

Hello OJCS students. Today  I am going to tell you about my innovation day project. Our teacher told us to build a medieval castle with a working drawbridge with gears and pulleys. Starting my castle was okay but some parts were a bit harder. Like making the drawbridge, Cutting out the archer holes, and making the actual castle.

Background information about the middle ages

So my medieval castle is a stone castle with a working drawbridge that uses pulleys and gears to move up and down. My castle is mostly made out of cardboard and some other materials. But real castles back then were made from wood and stone and iron and metal. Castles back then also had a lot of traps and and holes for archers. They also had holes on the roof of the entrance so they could pour hot tar or lava (not real lava, I’m talking about very hot materials like melted iron). I choose a stone castle because they are one of the coolest castles in my opinion, The stone castles were also heavily fortified.

In this paragraph I will tell you about some more interesting facts I found during my reading, For instance, To be a Knight you would need to pay for all your things like your Horse and and armor and pole. But if you were a foot soldier you wouldn’t of needed to pay for your axe, bow, arrows, and spear. Another interesting fact is that  if you wanted to be a knight you would need to start training at the age of around 10/11. You would need to leave your family and go to a relative or friend who is willing to teach you. Here is some info about the knights in the middle ages .

Miss M told us to build a working drawbridge so the way I imagined it is a piece of cardboard attached to the drawbridge that can go up and down. So I took some gears and attached it to the walls  on both sides and then took a very long stick/skewer/pole that goes through the gears witch will then be stuck to the gear. Then i will add a crank so I can crank instead of slowly and painfully spinning the gear. Then on the stick/skewer/pole i put two strings and those strings attached two the drawbridge therefore I made a working drawbridge.

here is a link to some info for a stone castle.

My self reflecting conclusion

My castle sort of turned out how I want it. The drawbridge turned out good but not in the way I wanted it. Next time I would change ho the pulley and gear system works and I would also make my castle smaller because my castle is pretty big. In the end I am happy with my castle but it’s not perfect.

here’s a picture of my castle for now. now It’s black and has a pulley and gear system in the middle.

Here is some more information about pulleys if your are interested

Here is a video of me explaining how my drawbridge works and how my castle turned out.

being a pirate is cool

I would love to be a pirate and always sail to different islands. Finding Gold sounds so fun and it would be cool to have a bunch of gold things. If being a pirate means I get to have a  sword and my own cannon then that sounds fun. If I am a pirate I can dress up like a scary person and go around saying” ahoy maties, how’s the sailing goin’. It’s a pretty nice day right”, that would be awesome and funny. It could be cool to have a big and fancy boat, with a big boat you can go so quick and fast and I like FAST.

It could be cool to follow treasure maps and just normal maps for treasure like Diamonds and Emeralds and Rubies and Amethyst and Tanzanite and Painite. (fun fact, Painite is the rarest gemstone in the whole world). It would be cool to look at Dolphins and Whales and maybe even Sharks while you are steering the boat. My conclusion is that it would be really cool to be a pirate.

HI, Blue Energy here, today i will tell you about desert life.

what is a desert?

Animals of the hot desert.

In the day time animals hide from the hot sun. Snakes, scorpions, and lizards hide under rocks or bury themselves in the sand. Some animals can go under the ground to keep them cool. Animals that eat plants get water from seeds and plants.

plants of the hot desert.

cactuses (or cacti) keep water in their stems. They have sharp spines, like needles, that helps the cactus keep away animals. Ome desert plants wait a super long time (years) for rain to make them bloom.

Animals and plants of the cold desert.

Animals and plants have ways to protect themselves from cold and dry wind. They can live with very little water. 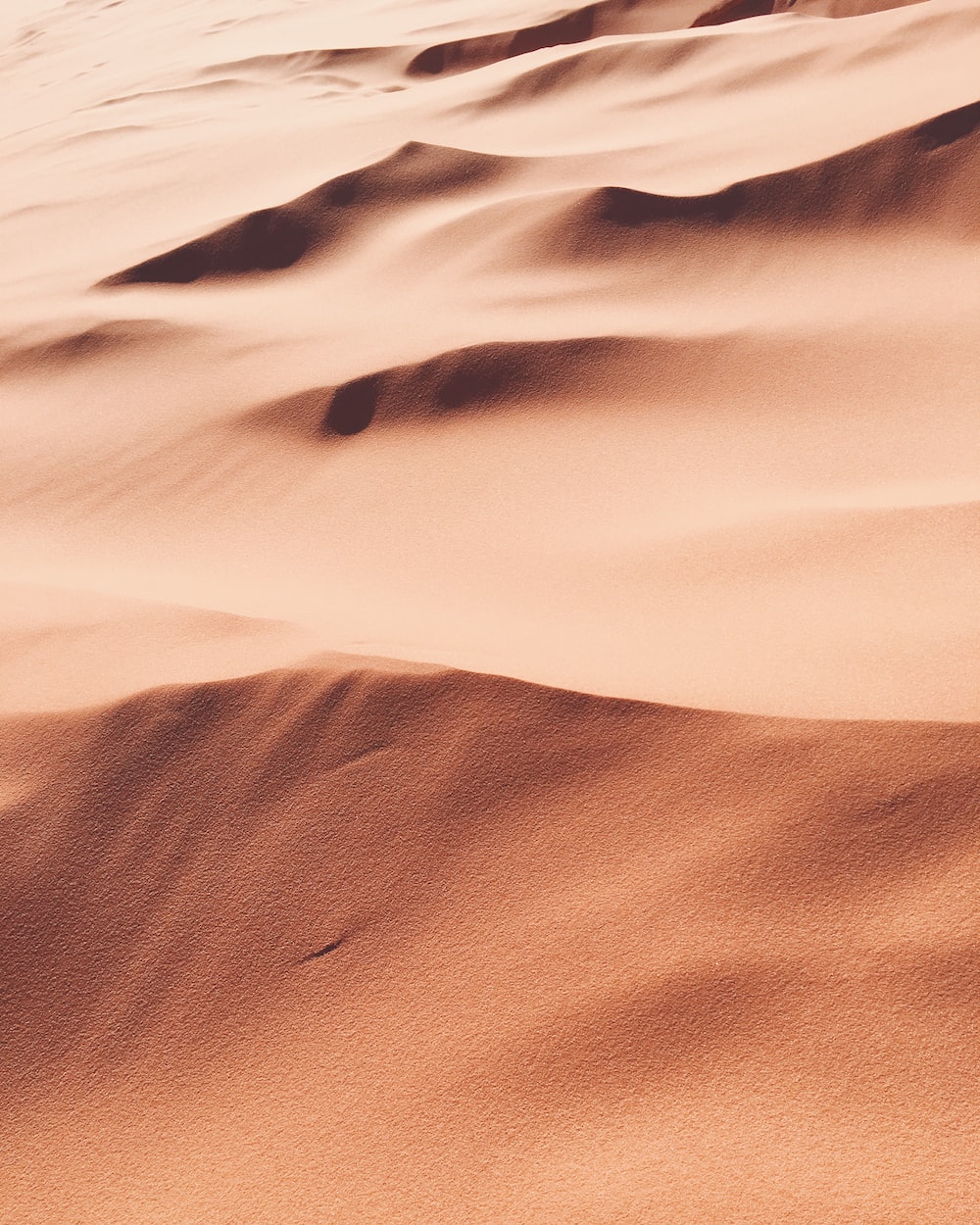 Hi, Blue Energy here, today I will tell you about the pulley I made and the other kinds of pulleys there are.

What is a pulley?

a pulley is a wheel and axle with a string going over the wheel and that string has a hook and that hook gets attached to something you want to lift up. A pulley doesn’t make it easier to lift something but the more strings there are the easier it gets.

Today i will tell you about my science experiment.The experiment was about tuning forks. If you don’t know what a tuning fork is it’s a piece of metal with a handle and a space between each other.

after we did that we took a cup and filled it with water. Then  we hit the tuning fork on metal and cared the vibration to the water and the water exploded. my hypothesis was that both of them  would make sound but  the conclusion was in the end it just the moved objects.

Hi, my name is blue energy. i am going to tell you about one of the light experiments i did. The light experiment i did was how light travels. My hypothesis was that light travels not that far, straight and and skinny. What i did was i took 4 cardboard cards a pencil clay and a flashlight, then i took my pencil and drew a bullseye on each card and stuck the pencil in all the cards but one. I shined the light of the flashlight through the holes in the cards and it hit the bullseye.